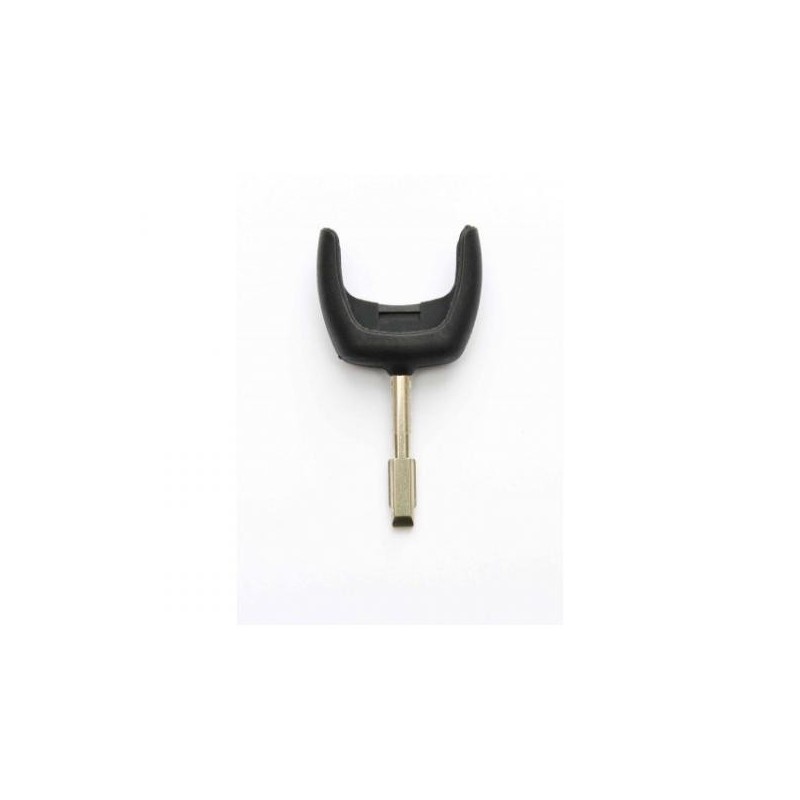 95% of orders arrive next working day

This is a FO21 blank blade suitable for Ford vehicles and can be taken to a key cutter to produce a replica for your car. Earlier Ford models use this Tibbe key shape. This comes as a blank which can be taken to your local keysmith. The keysmtih will cut the six notches into the tip at 4 varied depths, unique to your vehicles lock.

General Advice and Tips for Replacing your Key Case

Here are some general tips to follow whilst replacing your key case:

Always work on a clean flat area preferably with a white background and good lighting. Because car keys contain small parts it is important to be able to see any parts that may fall out.

Double check for any screws. If you are applying pressure and the key is not coming apart check for screws. Sometimes they can be hidden behind the manufacturers badge.

DON’T throw your old case away until you have tested that the new key works. If you try the new key and the car won’t start it means you have not transferred over the transponder immobiliser chip. Sometimes this chip is not on the main circuit board. If this is the case hold the old key close to the vehicle as well as the new one. It should now start. You will now have to carefully look for the transponder chip.

Select a row below to filter reviews.

The service was very quick and good value